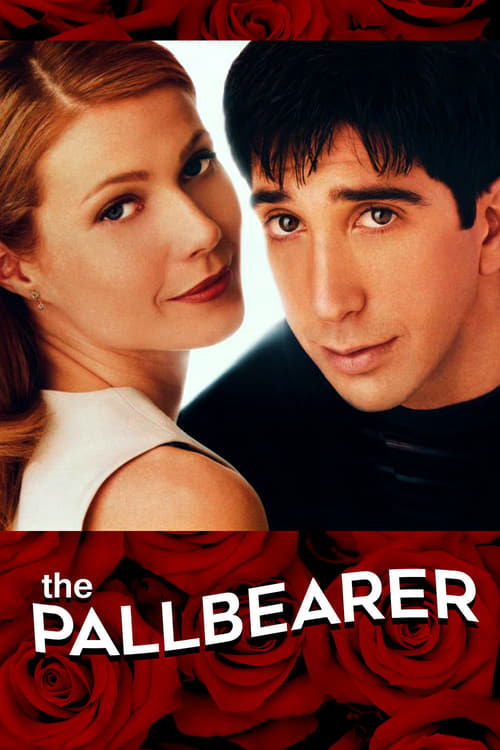 Comedy • Romance
1996 PG-13
1 hour and 37 minutes
Something magical is about to unfold in the most unexpected place.
Aspiring architect Tom Thompson is told by mysterious Ruth Abernathy that his best friend, "Bill," has taken his own life. Except that Tom has never met Bill and neither have his incredulous friends. So when Tom foolishly agrees to give the eulogy at Bill's funeral, it sets him on a collision course with Ruth -- who is revealed to be Bill's oversexed mother -- and Julie DeMarco, the longtime crush Tom hasn't seen since they were teens.
Release:
May 03, 1996
Original language:
English
Production country:
United States
Producer company:
The Chess Club
Miramax
Budget:
8.000.000 $
Revenue:
5.656.388 $
More informationexpand_more
Director

John A. Mudd
A Pallbearer
favorite_border

Todd Schrenk
The Other Tom
favorite_border