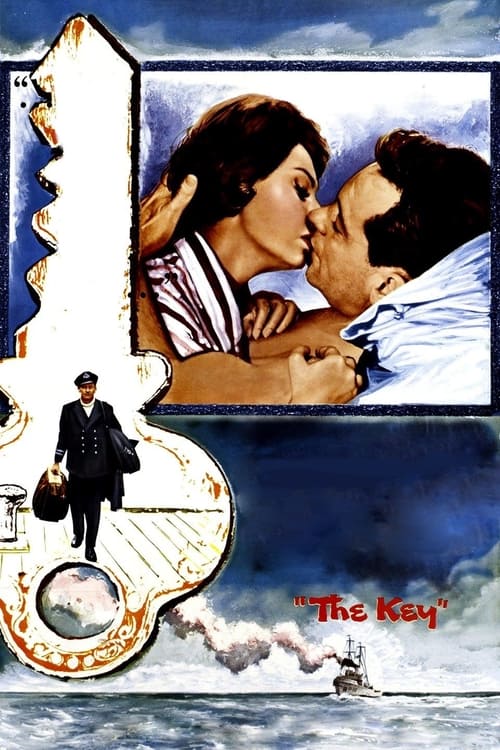 Drama • Romance • War
1958 NR
2 hours and 14 minutes
He had the life expectancy of a match.
In wartime England, circa 1941, poorly-armed tugs are sent into "U-Boat Alley" to rescue damaged Allied ships. An American named David Ross arrives to captain one of these tugs. He's given a key by a fellow tugboat-man -- a key to an apartment and its pretty female resident. Should something happen to the friend, Ross can use the key.
Release:
May 28, 1958
Original language:
English
Production country:
United Kingdom
Producer company:
High Road
More informationexpand_more
Director