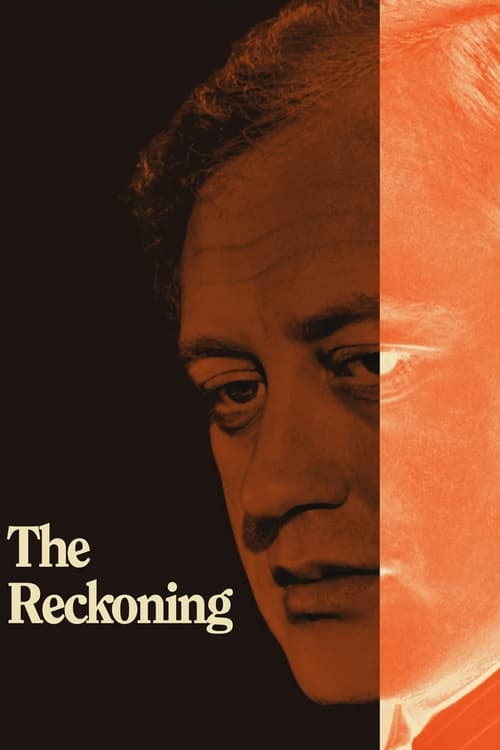 Drama
1970 R
1 hour and 51 minutes
The Most Successful Man In Town
Michael Marler, a successful business man in London, is about to make his way to the top. The death of his father brings him - after 37 years - back to his hometown Liverpool, where he is confronted with his lost Irish roots. He finds out that his father died because of a fight with some anglo-saxon teddy boys. It becomes "a matter of honour" for him, to take his revenge without involving the British police
Release:
January 31, 1970
Original language:
English
Production country:
United Kingdom
Producer company:
Columbia Pictures
More informationexpand_more
Director