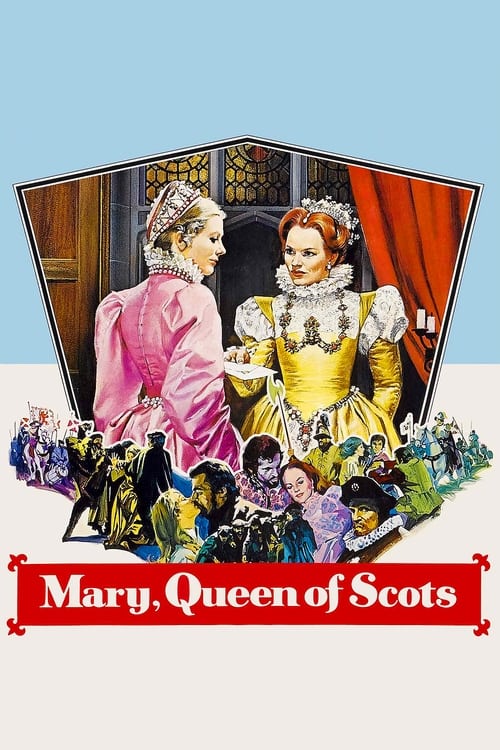 Drama • History
1971
2 hours and 8 minutes
MARY, QUEEN OF SCOTS, who ruled with the heart of a woman.
Mary Stuart, who was named Queen of Scotland when she was only six days old, is the last Roman Catholic ruler of Scotland. She is imprisoned at the age of 23 by her cousin Elizabeth Tudor, the English Queen and her arch adversary. Nineteen years later the life of Mary is to be ended on the scaffold and with her execution the last threat to Elizabeth's throne has been removed. The two Queens with their contrasting personalities make a dramatic counterpoint to history.
Release:
December 22, 1971
Original language:
English
Production country:
United Kingdom
Producer company:
Universal Pictures
Hal Wallis Productions
More informationexpand_more
Director