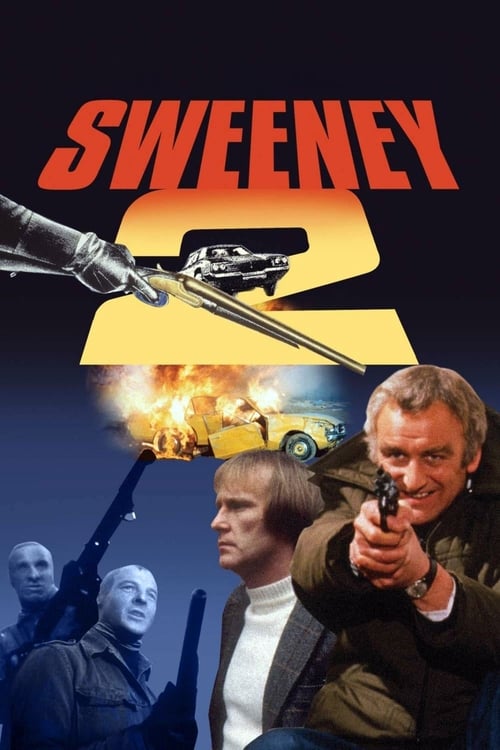 Action • Crime • Drama • Thriller
1978
1 hour and 44 minutes
They're back - tougher than ever!
The plot is set on a group of bank robbers, who are both violent and successful, strangely getting away each time with an amount around the £60,000 mark, and often leaving behind cash in excess of this sum. The robbers are willing to kill their own team, to get away. As Jack Regan himself puts it after the first raid in the film: "I've never seen so many dead people". Armed with gold-plated Purdey shotguns, they evaded Regan and the Flying Squad for quite some time, before Regan finds encouragement from his Detective Chief Superintendent who was sent down for corruption because Jack wouldn't testify in court for him.
Release:
March 30, 1978
Original language:
English
Production country:
United Kingdom
Producer company:
Euston Films
More informationexpand_more
Collection:
The Sweeney Movie Collection chevron_right
Director