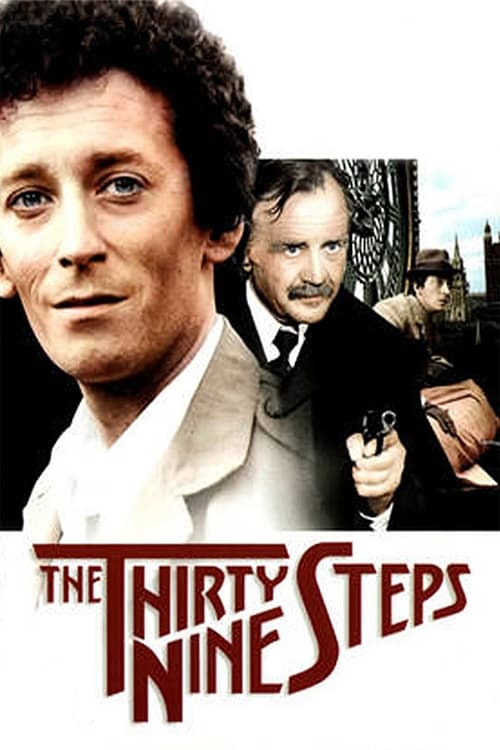 Mystery
1978
1 hour and 42 minutes
Every second counts in the adventure of a lifetime!
The year is 1914 and Richard Hannay, Mining Engineer who is visiting Britain for a short time before returning to South Africa, is shocked when one of his neighbours, Colonel Scudder, bursts into his rooms one night and tells him a story that Prussian 'sleeper' agents are planning to pre-start World War I by murdering a visiting foreign minister. However, Scudder is murdered and Hannay is framed for the death by the 'sleepers'. Fleeing to Scotland Hannay attempts to clear his name and to stop the agents with the aid of Alex Mackenzie but not only is he is chased by Chief Supt Lomas for Scudder's death but by the agents who are headed by Appleton who has managed to hide himself in a high-placed position in the British Government...
Release:
November 04, 1978
Original language:
English
Production country:
United Kingdom
More informationexpand_more
Director