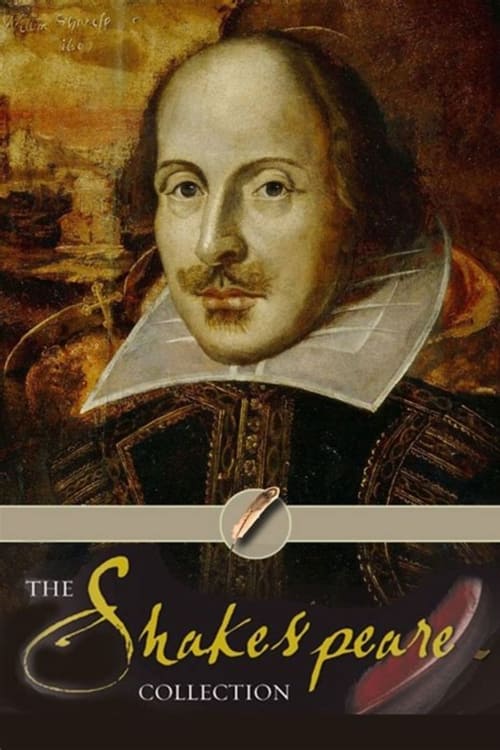 Drama • Comedy
1978   •  2 h. 30 min.
Finished
The BBC Television Shakespeare is a series of British television adaptations of the plays of William Shakespeare, created by Cedric Messina and produced by BBC Television. It was transmitted in the UK from 3 December 1978 to 27 April 1985 and spanned seven series. Development of the series began in 1975 when Messina saw that Glamis Castle would make a perfect location for an adaptation of Shakespeare's play As You Like It. On returning to London, he envisioned an entire series devoted exclusively to the dramatic works of Shakespeare. After encountering numerous problems trying to produce the series, Messina eventually pitched the idea to the BBC’s departmental heads and the series was greenlighted. The series as a whole received generally negative reviews from critics.
Release:
December 01, 1978
Original language:
English
Network: