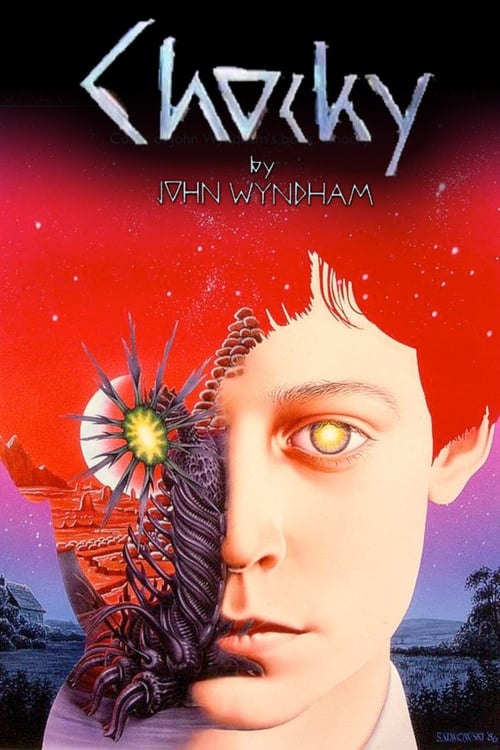 Sci-Fi & Fantasy • Family
1984   •
Finished
Chocky is a 1984 children's television drama based on the 1968 novel by John Wyndham and was broadcast on ITV in the United Kingdom. Two sequels were produced. All were written by Anthony Read and produced by Thames Television. The series was also broadcast and popular in Czechoslovakia - both dubbings were made. While the 1968 novel was set in an unspecified 'near future', the TV adaptation was set contemporaneously in the mid-1980s. The Gore family acquire a second generation Citroen CX car which was marketed as being technologically advanced at the time.
Release:
January 09, 1984
Original language:
English
Network: