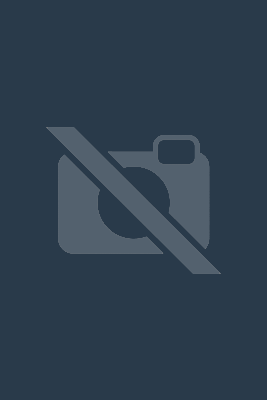 1963   •  30 min.
Finished
Ready Steady Go! is one of the UK's first rock/pop music television programmes and was a forerunner of MTV-type programming. It was conceived by Elkan Allan, head of Rediffusion TV. Allan was assisted by record producer/talent manager Vicki Wickham, who became the show's producer, and Michael Lindsay-Hogg who was appointed the show's director in 1965. It was broadcast from August 1963 until December 1966. It was produced by Associated-Rediffusion the weekday ITV contractor for London, called Rediffusion-London post 1964. The live show was eventually networked nationally. The show gained its highest ratings on 20 March 1964 when it featured the Beatles being interviewed and performing their songs "It Won't Be Long", "You Can't Do That" and "Can't Buy Me Love" - the last of which was a hit at the time. RSG! USA! was a Dick Clark production in 1964. A trademark infringement ended the show after six episodes. Its last episode was broadcast on 23 December 1966.
Release:
August 09, 1963
Original language:
English
Network: