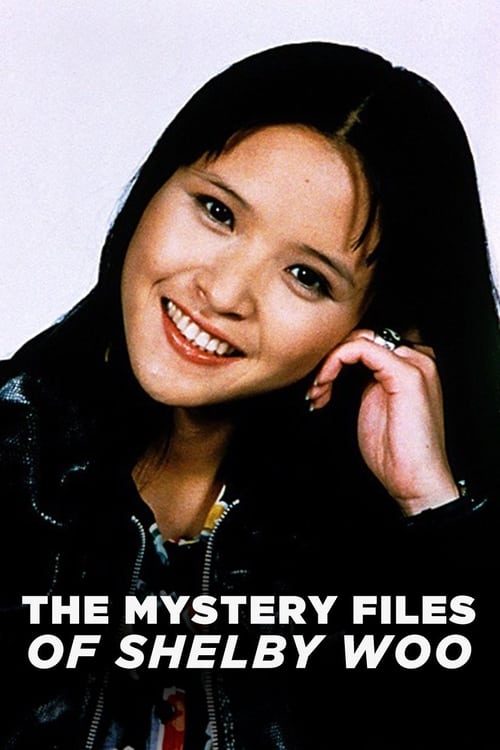 1996   •  30 min.
In broadcast
The Mystery Files of Shelby Woo is a youth-oriented action mystery television series that ran on Nickelodeon between 1996 and 1998. A total of 41 episodes of 30 minutes each were produced. Episodes were taped at the now defunct Nickelodeon Studios in Orlando, Florida. Starring Irene Ng as the title character, the series revolves around the adventures of a young teenage girl who lives with her innkeeper grandfather and works as a non-sworn intern at the local police department where she helps out with odds and ends around the office. Occasionally an intriguing case comes to Shelby's attention, prompting her to apply her unique insight and enlist the help of her friends to solve it. Her supervisors, however, do not appreciate her help, as she is only a teenager. Her grandfather also does not want her getting involved in cases, often reminding her, "We are not detectives with warrant badges, we are innkeepers with brooms." Many of the stories, with three clear suspects, keep the audience guessing until the truth is ultimately explained. The show is set in the cities of Cocoa Beach, Florida and Boston, Massachusetts. On December 28, 2011, TeenNick aired the episode "The Smoke Screen Case" on the The '90s Are All That block.
Release:
March 16, 1996
Original language:
English
Network: